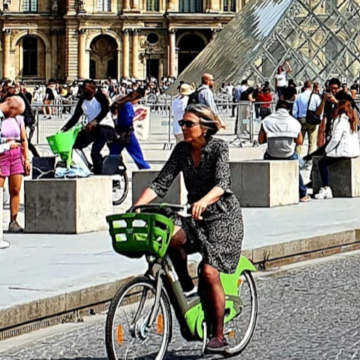 Fiona has participated in:

Since starting Le Cure, Fiona has cycled the equivalent of the height of Mount Everest 2.49 times, and cycled around the m25 4.44 times! That's 22,021 vertical metres and 835 kilometres.

Day 3 2017. After a gruelling, cold and wet ascent of the Lombarde on Day 2, the next morning dawned with bright sunshine. The air was clear and cool. After climbing the mighty Bonnette that day with a wonderful bunch of curistas, we were rewarded with views that seemed to stretch to the Mediterranean.

Day 2 2017. That long, cold, wet ascent of the Col de la Lombarde. Though even that day had a close runner up for the Cure Highlight: when we were met at the summit by Henry Majed, who had found a megaphone into which he shouted encouragement as we laboured up the final metres in freezing rain!

Prepare to meet a bunch of amazing people.