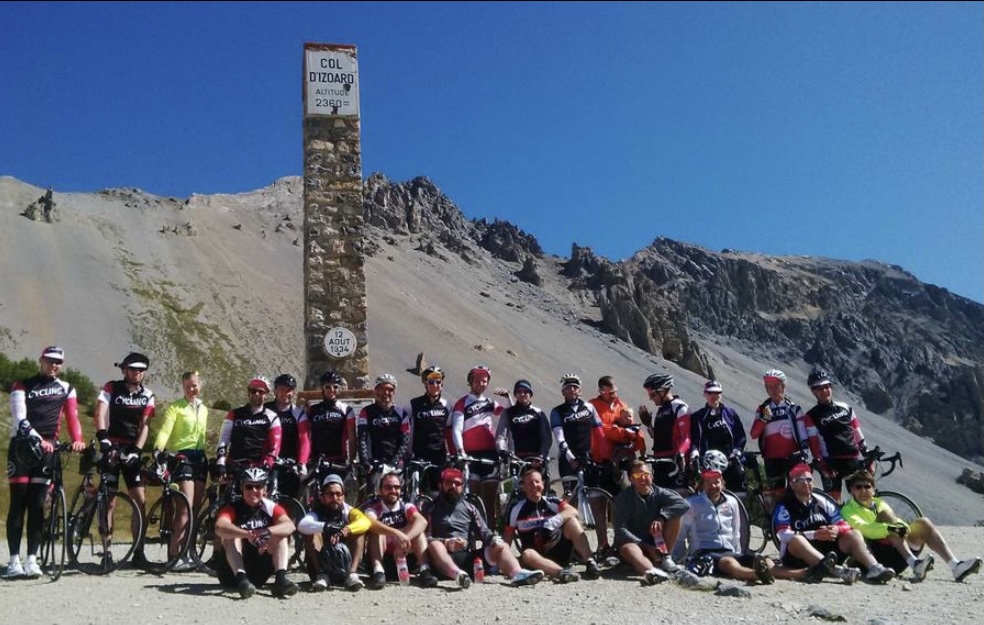 The Izoard has featured in the Tour an impressive 34 times, with the mountain home to some epic battles including those between Coppi and Bartali.  Despite that the Izoard has only seen one summit finish (in 2017), which was won by Warren Barguil. Le Cure will take on the Izoard for the third time in 2022 and for many Curistas has been one of the toughest climbs.

As if the 31.5km climb to 2,360m isn’t enough to contend with, the brief downhill section in the barren and windswept Casse Déserte only serves to sap the legs of riders before the punishing run to the summit.